Back in the 'seventies I took part in a BBC program called The Five Faces of the Guitar. The other players were Julian Bream, Barney Kessel, Jeff Beck and Paco Pena. My role was that of folk guitar representative. The piece I put together was intended to incorporate a selection of stylistic elements. It didn't have a title but since got named Rosslyn, after the ornate and mysterious chapel in the Scottish borders not far from my home, which at that time was a tranquil spot.

There has been a clip from the program up on youtube for a while now. Here finally is the notation. 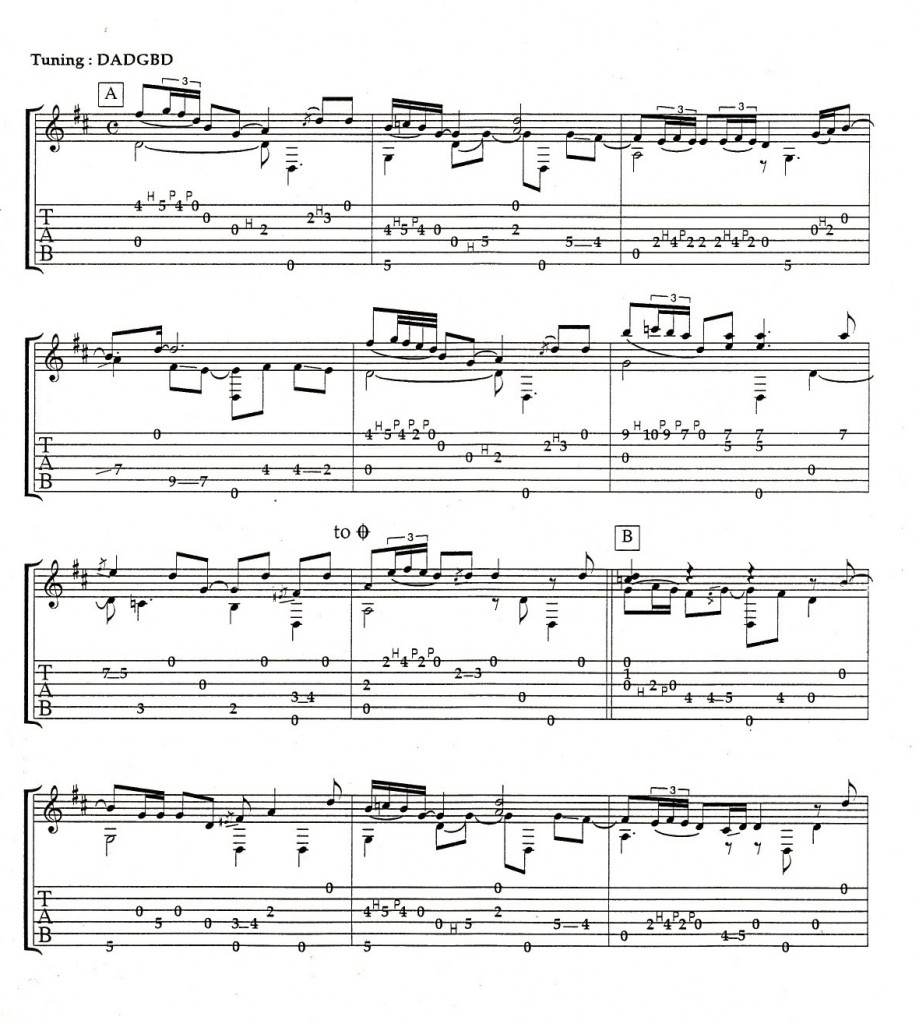 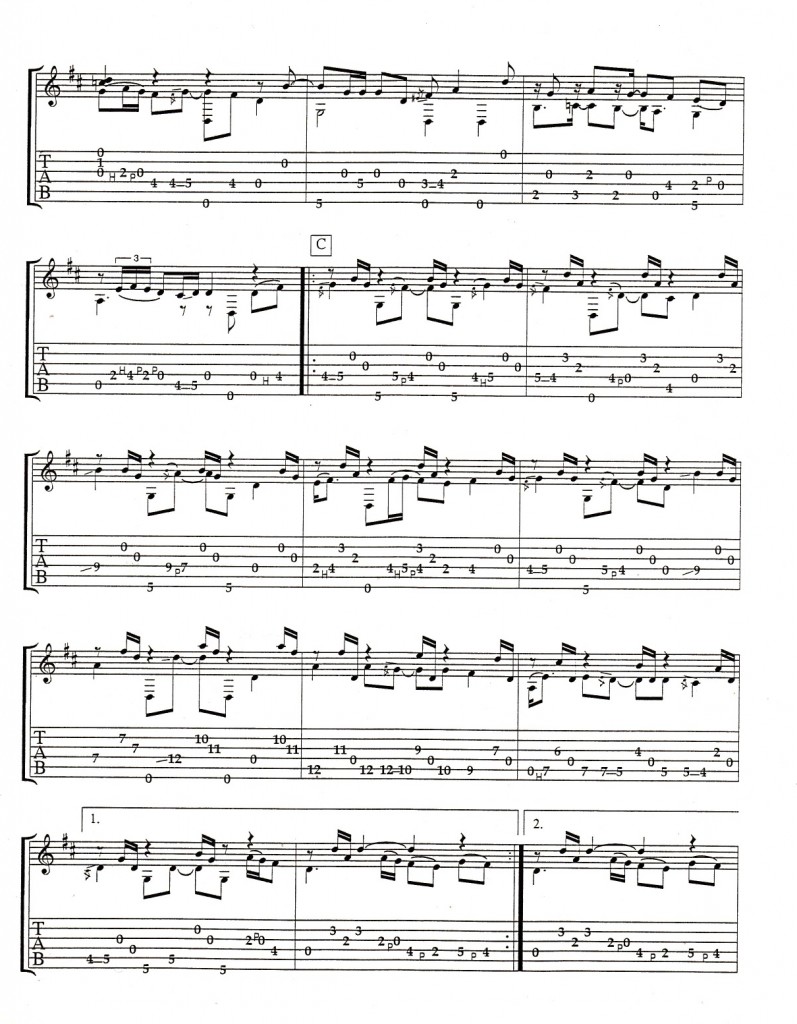 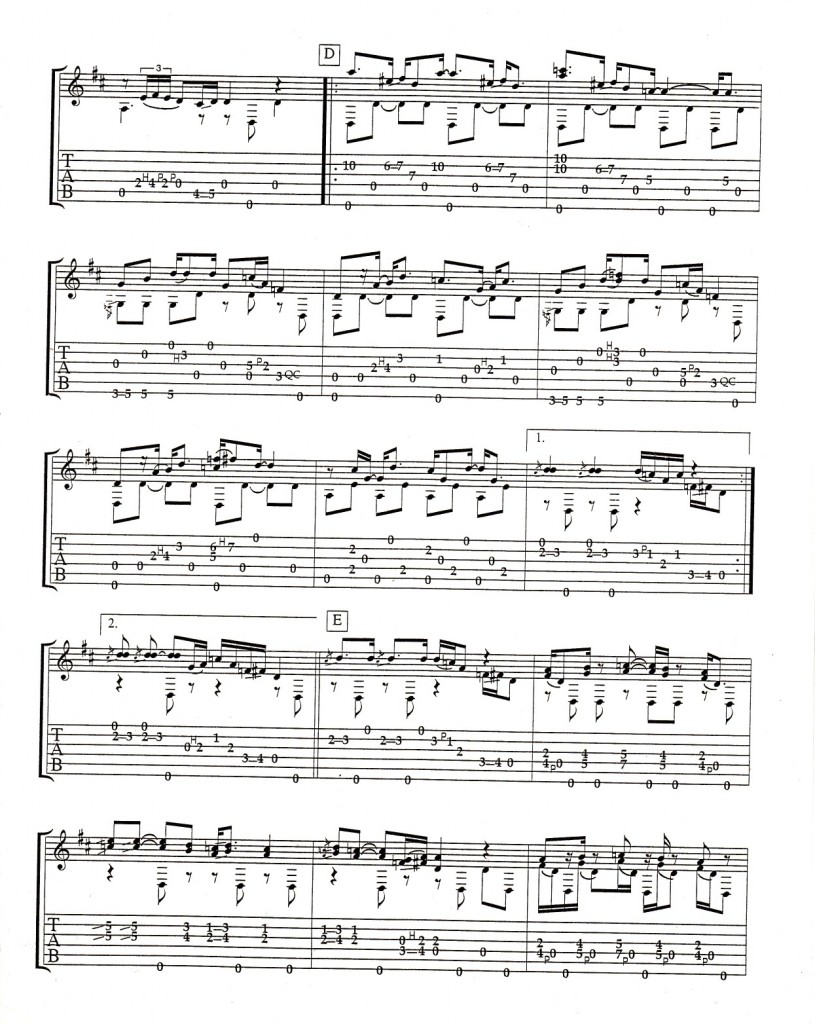 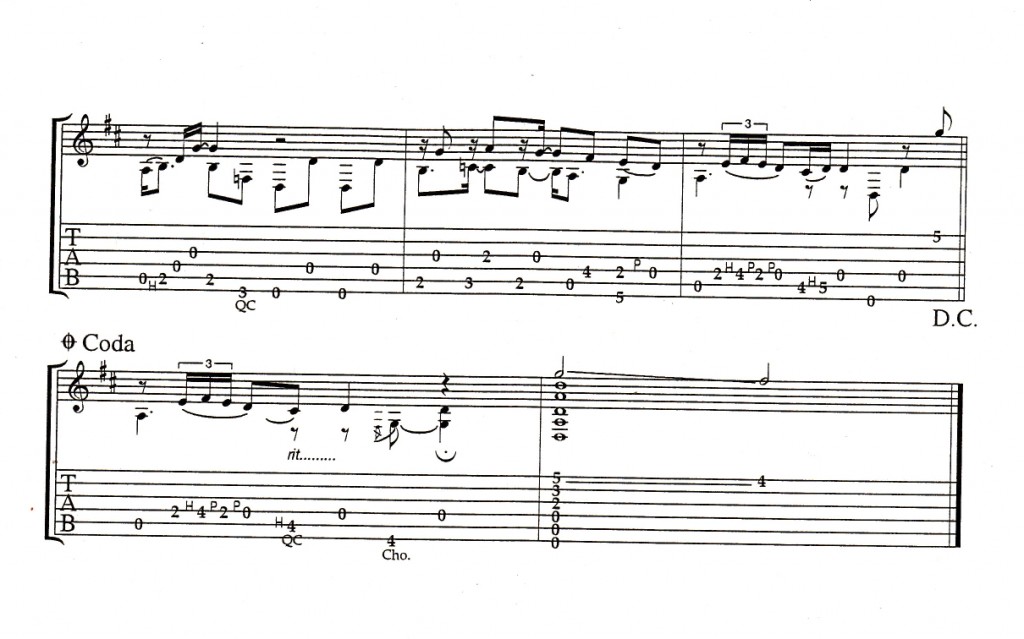 In 1968 I recorded the Sarabande in B-minor from the 1st Violin Partita by Bach. I played a 335 dotneck through a Princetown Reverb  ( courtesy of John Martyn) with the tremolo setting around 6.   I was under the influence .... of Sandy Bull at the time.

The piece has stayed with me and this is a recent revision. Plenty of liberties have been taken but no apology is forthcoming.  An early printed version though is included for good measure. 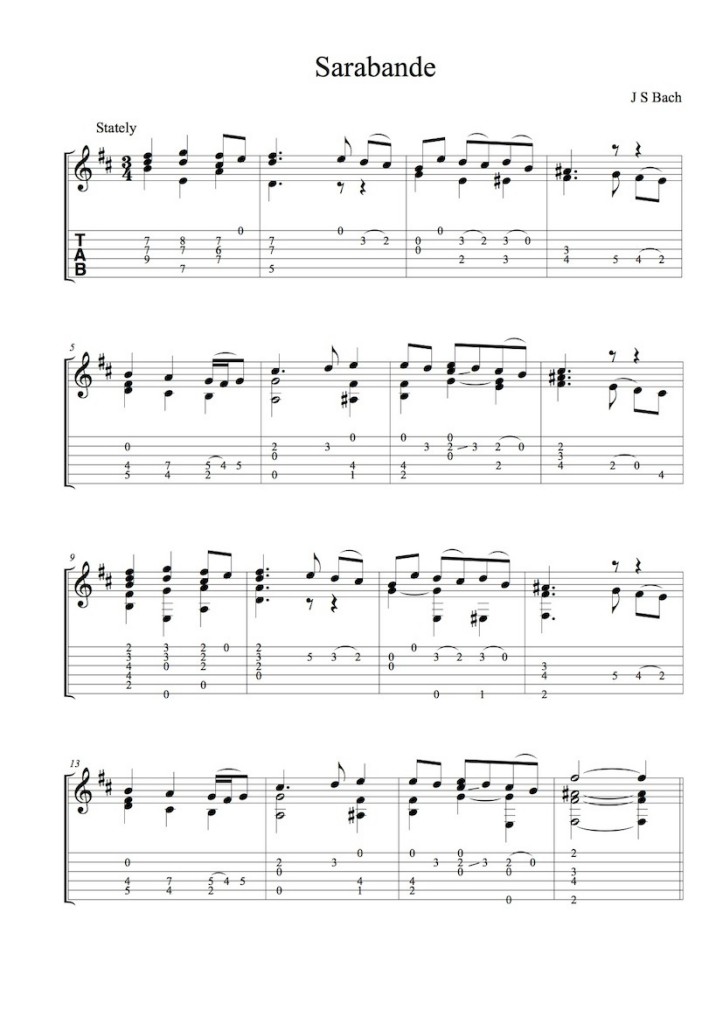 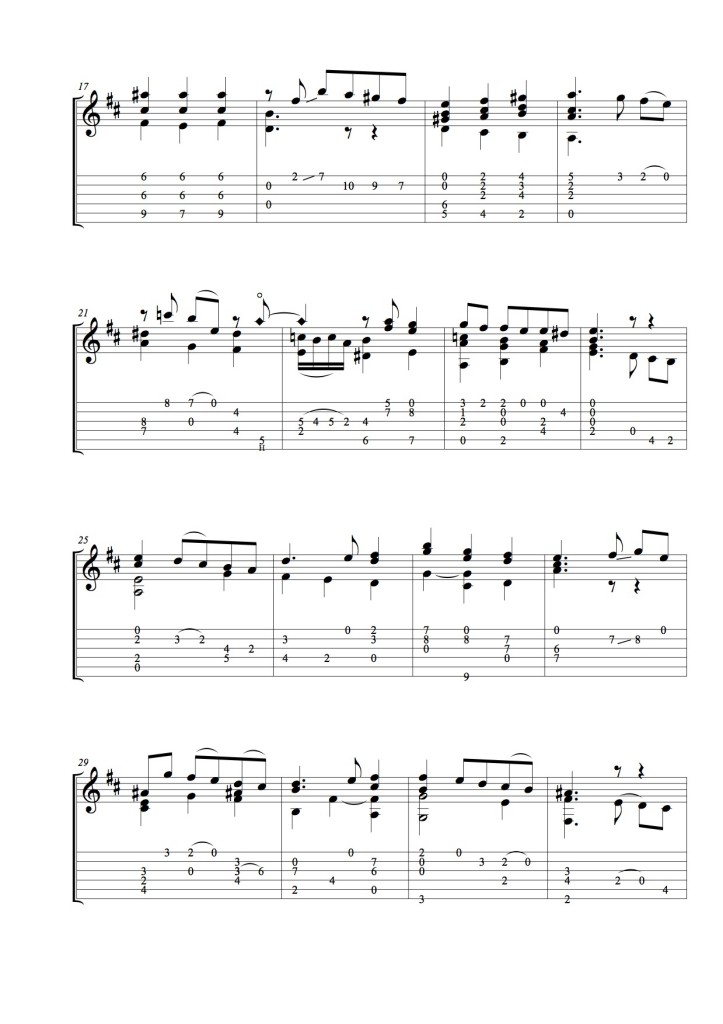 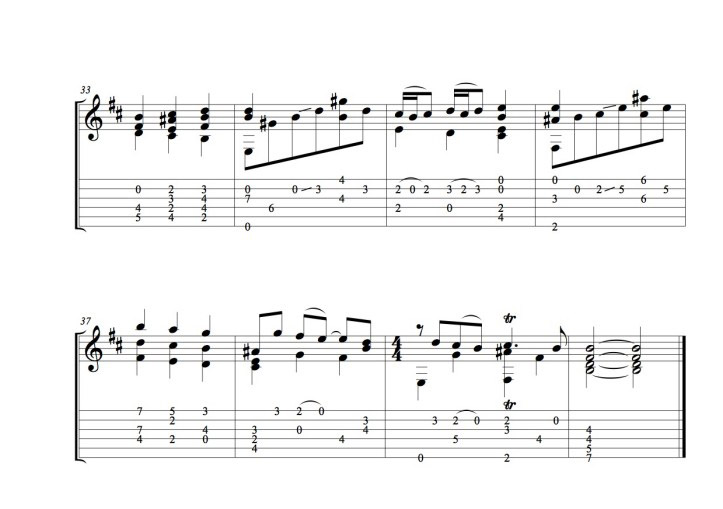